‘My first escape room experience was here at TimeTrap and I was blown away by the attention to detail and immersive experience delivered. Having now tried about a half-dozen providers, TimeTrap are still far and away the best of the best. Pudding Lane was even better than my first (Rebellion). Some excellent and intricate puzzles, not all linear either, a superbly immersive environment and exactly the right challenge level. A good variety and an engaging story, superbly delivered by our guide, with unobtrusive but well-timed hints delivered at the few times we needed them. Well worth the trip for the visit, we’ll certainly back soon!’ 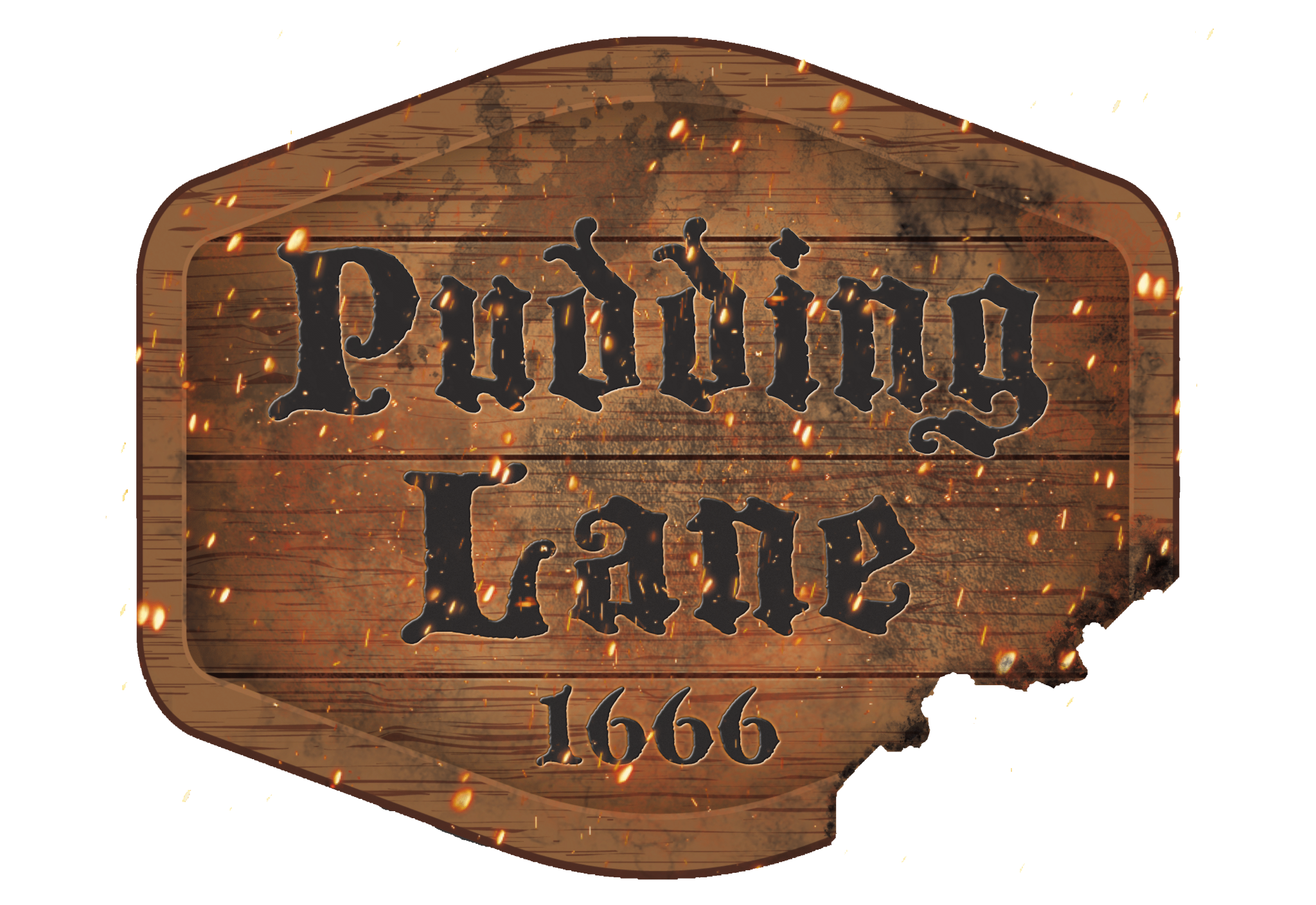 IT’S TUESDAY 4TH SEPTEMBER 1666 AND THE GREAT FIRE OF LONDON HAS BEEN BURNING FOR TWO DAYS.

It’s Tuesday 4th September 1666 and The Great Fire of London has been burning for two days. Order has begun to break down and chaos is threatening to erupt – fuelled by the rumours that the fire was started on purpose… Londoners are blaming every stranger that crosses their path. Is it another attack in the long running feud with the Catholics? A retaliation in the war with the Dutch? Or was it just an accident?

Only one man knows the truth about how the fire started, and that man is Thomas Farriner, a baker from Pudding Lane, from whose bakery the first flames appeared on September 2nd… But with his house and, in fact, his entire street long destroyed, Farriner and his three children have fled to safety at the house of his brother David, on Mincing Lane.

Meanwhile, a Frenchman by the name of Robert Hubert has been arrested on suspicion of starting the fire. If found guilty, he will hang, and although he doesn’t seem in his right mind, and his story doesn’t add up, the authorities want someone to blame and are ignoring their suspicions that he is innocent.

In order to set things straight and stop London collapsing into paranoid anarchy, Thomas Farriner must be convinced to deliver a statement describing what really happened on the night of September 2nd through the door of the nearest church. But first, someone must brave the fiery streets and dastardly challenges in order to find him… The question then is, what will he decide to say? The fate of London awaits… 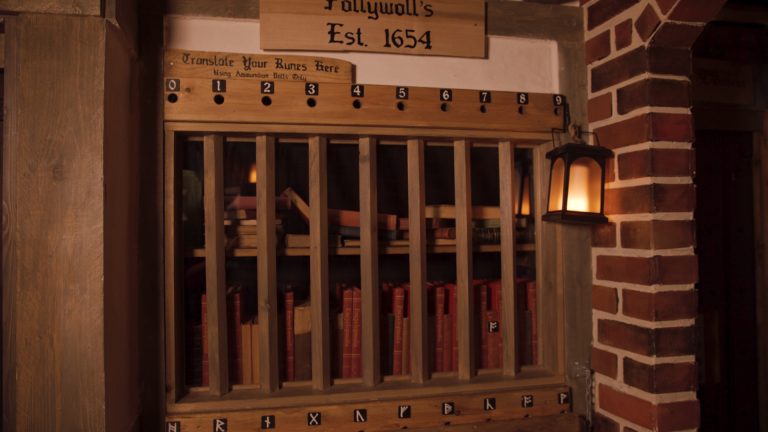 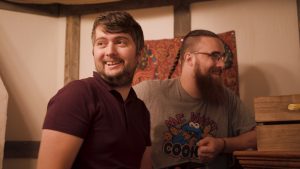 * Pudding Lane requires at least one member of your team to be fairly agile – if you can climb over a stile, you should be good!

*  This experience uses a haze machine and flickering lights to add to the immersive atmosphere. Do let us know if this may cause an issue for any members of your team and we can amend any effects for your visit.